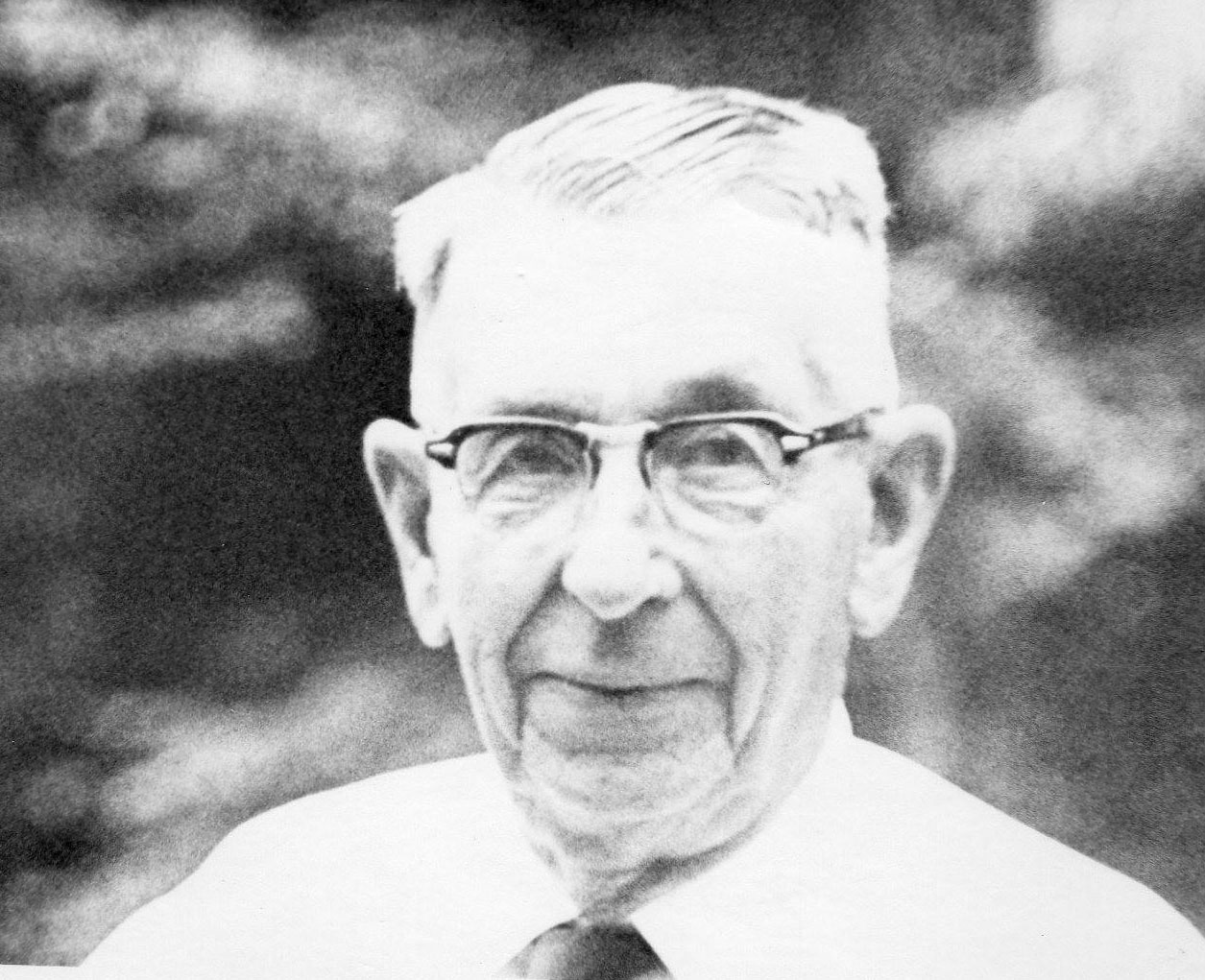 Schilling, Friedrich (Fritz) age 82, died in the hospital in Knoxville on July 20, 2017 of complications associated with an infection. He was the minister of Westminster Presbyterian Church for 19 years (1985- 2004), interim at First Presbyterian of Knoxville (2006-2007), formerly of Providence Presbyterian Church in Charlotte, NC (1968-1974) and Beckley Presbyterian Church in Beckley, WV (1974-1985), and an integral part of all three communities. After retiring in 2004, he was a passionate leader of disaster relief efforts including hurricane Katrina. Fritz was a graduate of The University of the South in Sewanee, TN, where he majored in forestry. After college he served in the Air Force. He then attended Yale Forestry School and briefly practiced as a forester before returning to Yale Divinity School and then Union Theological Seminary where he received his doctoral degree in theology. He was born August 2, 1934 and grew up in Nelson County, VA. He devoted his life and his career to others, embodying a message of compassion, inclusion and love. He was preceded in death by his father, Friedrich Schilling and mother Lillian Siler Schilling, as well as his wife Barbara Huey Schilling. Survivors include their four children: Tom and his partner Christine of Irvine, CA; Kathryn and her husband Richard Oakes of Knoxville; Anne and her partner Will of Dallas, TX; Jonathan and his wife Emily of St Paul, MN, as well as three grandchildren Clara, Madeleine and Fritz. Memorials can be directed to Westminster Presbyterian Church.