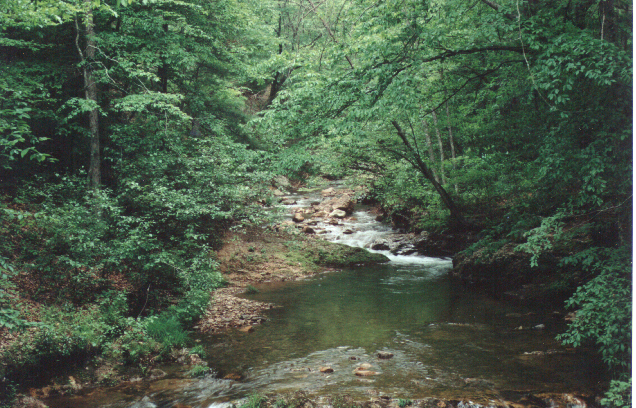 Terry Wingfield Pomeroy, 63, died July 15, 2016 while snorkeling in Hawaii with her husband, Bob. Terry was born in Charlottesville, VA, raised in Lynchburg VA, and attended Centre College in KY before moving to Denver CO in 1976.  She attended Nature Camp with her twin sister, Amy Wingfield Clark, in the mid -60’s and they were on camp staff in 1969 and 1970.  Terry had a passion for early childhood Christian education, her family and friends, and her faith.  She is survived by her husband Bob Pomeroy; children Matt (Erin) Pomeroy, Scott (Meghan) Pomeroy and Mark (Rachel) Pomeroy; 6 grandchildren (Jack, Claire, Lucy, Annabeth, Kate, and one on the way); and siblings Amy Clark, Mary Foote Lund, Willie Bob Wingfield and Alan Wingfield.